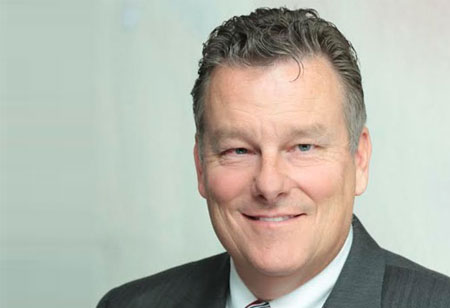 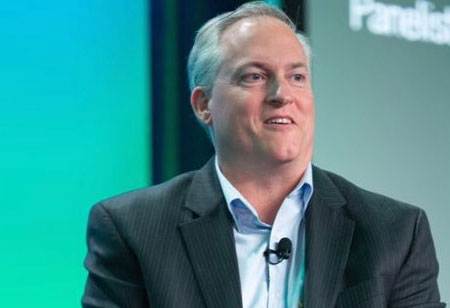 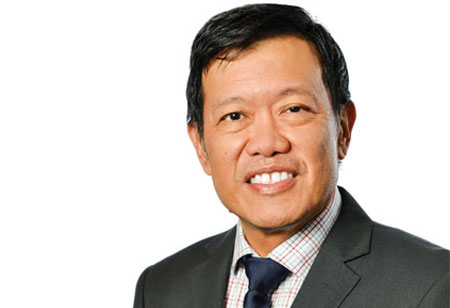 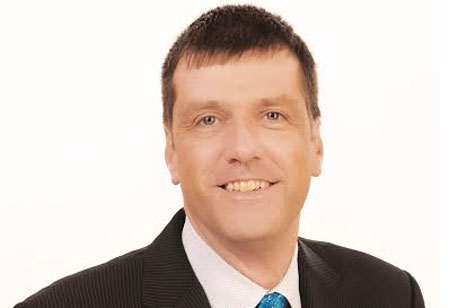 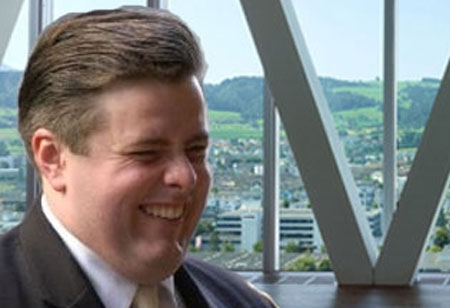 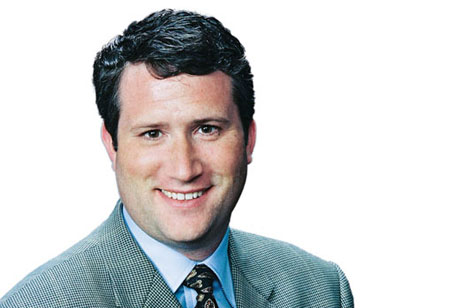 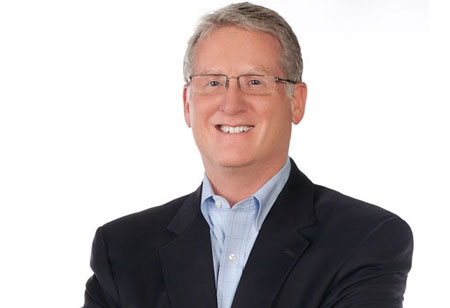 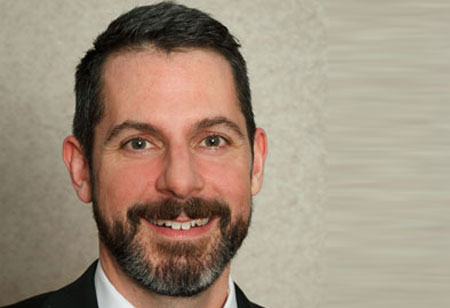 What will the outsourcing model be for active pharmaceutical ingredient (API) manufacturing in the not too distant future? Has the paradigm shift from a vertically integrated pharmaceutical industry in the 1900s,where everything was performed “in-house”, to the model of outsourcing all aspects of the API manufacturing, based on the idea of driving down the cost of goods, peaked? In the current state of uncertainty in global trade and concern for loss of intellectual property,will risk start to play an increased role in the decision-making for how best to structure outsourcing vs insourcing in chemical manufacturing? While no one can say with 100% certainty, it is very likely that the same critical parameters of cost, time and risk will drive decisions in the global outsourcing of cGMP manufacturing in the year 2020, just as they have in the past.

The relative importance of cost, time and risk varies greatly dependent upon the stage of the program. The initial preclinical work and Phase I manufacturing, where the relative costs are low, will likely continue be driven by timeline due to an urgent need to demonstrate safety--thus allowing a push into Phase II studies for the critical initial proof of concept confirmation for the drug. For Phase II quantities of the API, the increasing cost of manufacturing begins to play a more significant role in the decision. However, the risk of moving a process while still being developed and the extra time it takes to transfer the knowledge gained from one Contract Development and Manufacturing Organization (CDMO) to another usually does not make this a good place in the project to contemplate a switch. With a successful outcome from the Phase II clinical trials, this is the point where major changes are logically implemented and the smaller start-up pharmaceutical companies must gather the resources needed to grow unless they are able to cash in by selling or partnering with a more established company.

As the program proceeds into Phase III and planning starts for process validation, the impact of cost becomes the major factor,while still minimizing the program risk by working with a trusted(or at least fully-vetted) partner. In addition, the decision on where to manufacture these larger scale batches needs to factor in timelines for all the work and supporting documentation involved in the validation of the manufacturing process and associated analytical methods. Having an accurate cost indication for the future commercial batches is also a critical parameter in this decision since the manufacturing site will be locked in once the validation has been completed (unless the program is large enough to support validation at a second manufacturer).

With the consolidations in contract manufacturing and services organizations over the past decade, the model of a fully integrated CDMO service provider has risen into prominence as the pendulum swings back from a fragmented system with a focus on a core competency. The efficiencies in cost and timeline, with the reduced risk promised by a seamless transition from one stage of the project to the next, is an attractive model. However, many companies are still not quite there yet in the harmonization of the disparate pieces of their acquisitions and growth. Has the transition over the past 40 years from the vertically integrated pharmaceutical company to the vertically integrated CDMO as an outsourcing partner actually resulted in a net lowering of the overall cost of manufacturing an API and a better value for patients? It is not clear that significant increased efficiency was achieved from the original fully integrated pharmaceutical company model compared to working with separate companies each focused on their core competency or the vertically integrated CDMO. This is evidenced by the continuing controversy over drug pricing and the relative cost of health care in the United States.

Change is inevitable and the swings back and forth between these two extremes will continue. The previous decade has seen impressive growth in the API contract manufacturing and services sector. What is in store for the coming decades with the ongoing disruptions to global trading systems? This is impossible to predict but, given that the past decade has had a pretty good economic run, it is very likely that contingency planning for a dip would be prudent. 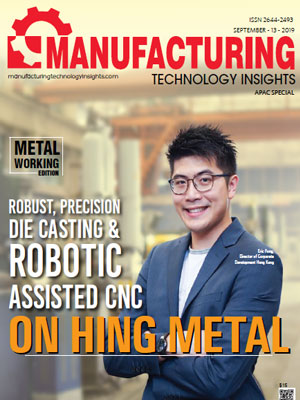 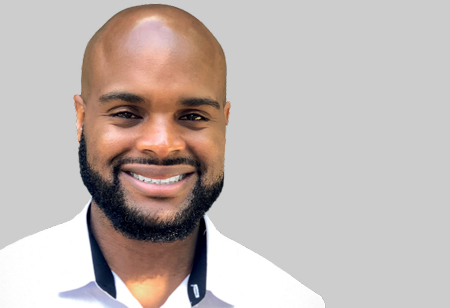 Checklists for Identifying the Right Partnerships 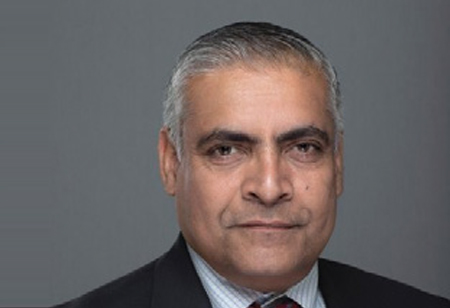 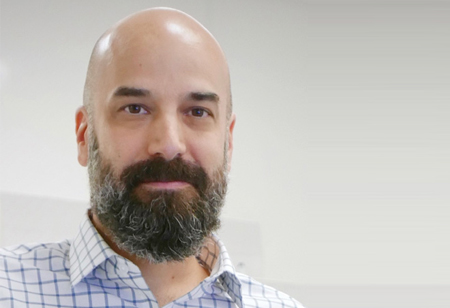 A Culture and Mission Aligned to Encourage Continuous Innovation 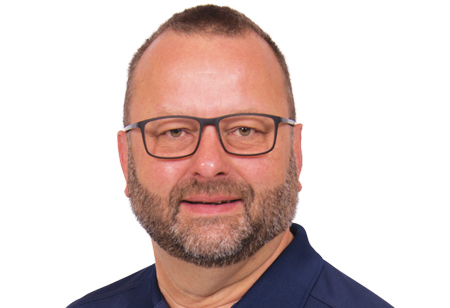 A New Decade for Aerospace Testing 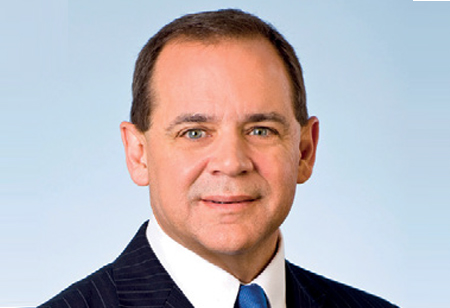 Lead in a World That Just Changed 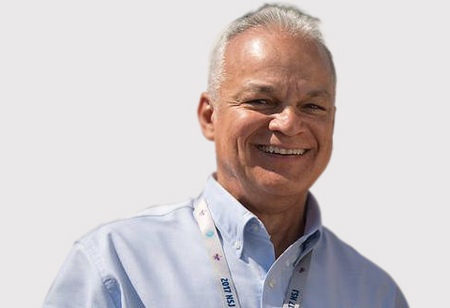 Technology Drives Exploration: America's Sustained Presence on the Moon and Beyond